Our drive from Wheatridge so absolutely gorgeous, no clouds, all view!
It was I-70 the whole way. We climbed to 11,300 ft. in elevation with spectacular views of the snowy cliffs. 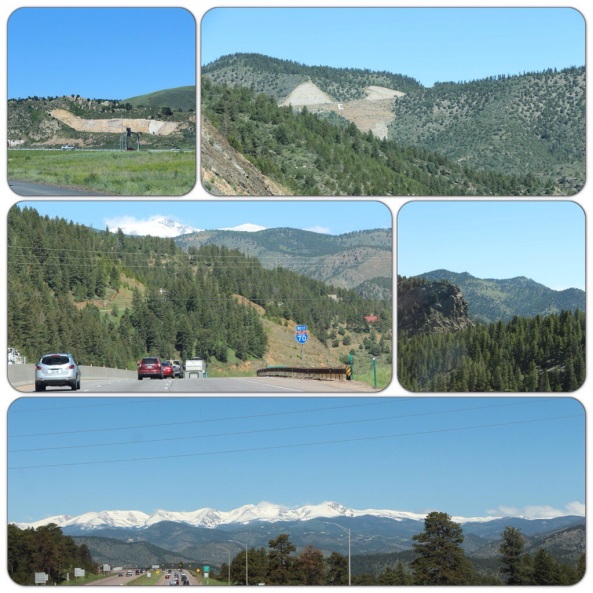 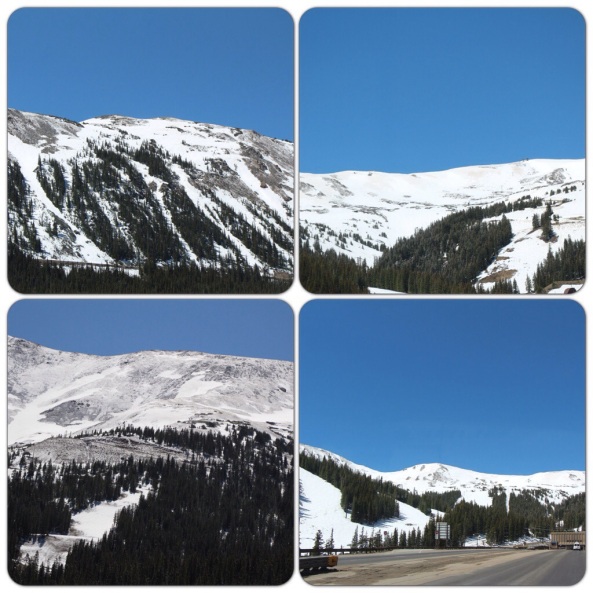 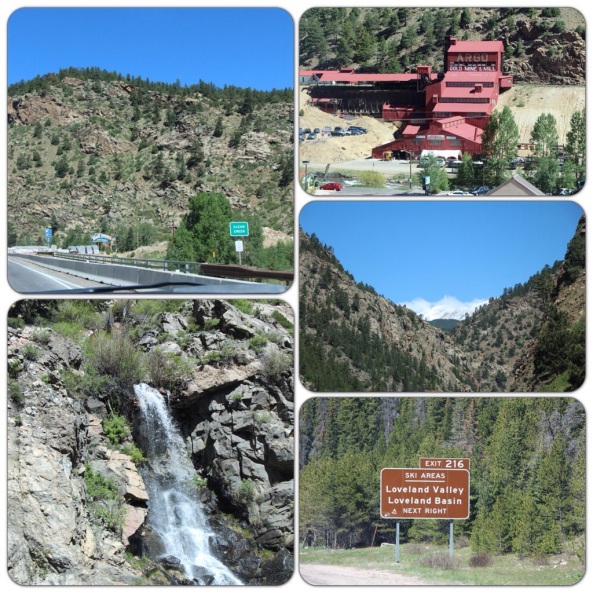 Then it seemed like the whole second half of the drive was completely down hill. It was a little scary, especially when you see the oh no the brakes don’t work slope! 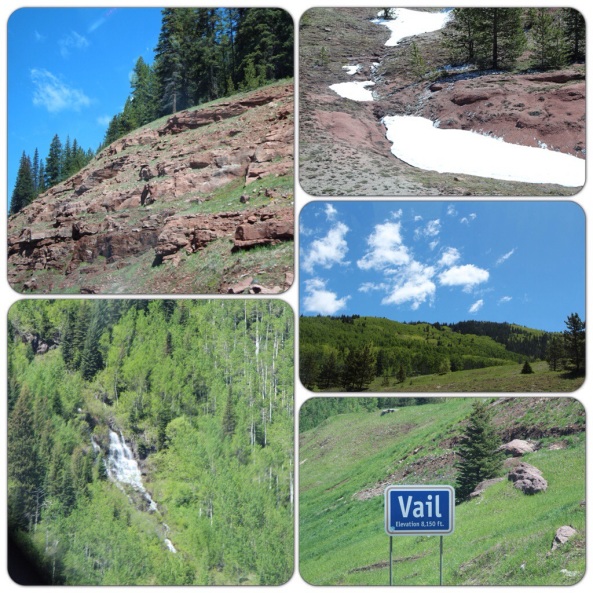 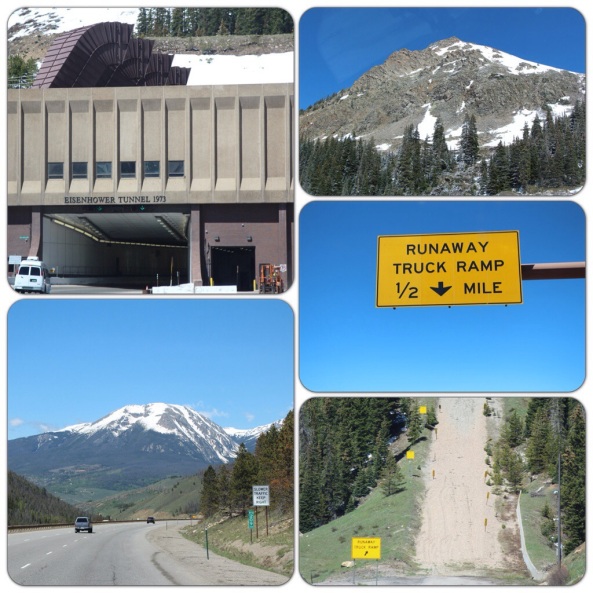 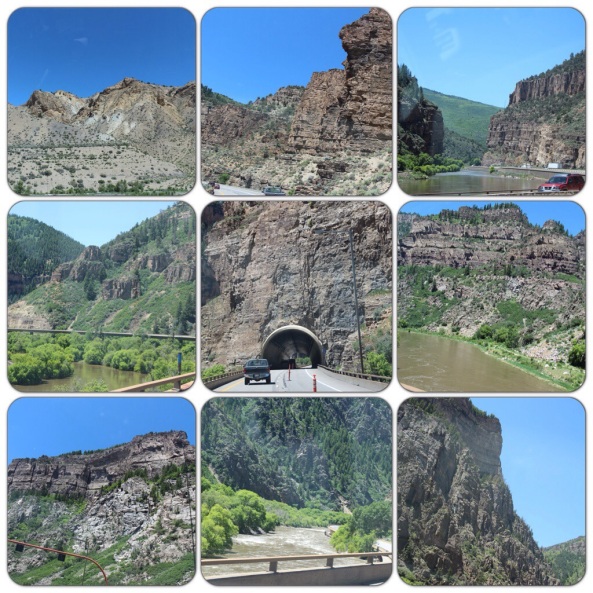 We arrived in Ami Acres at lunch time. We set-up, had lunch, Jacob and Roux had a nap, and I went explore. There are NO FIRES allowed, I might as well put the hotdogs in the freezer because it doesn’t seem like we’ll ever get to use them. I got some great shots of the campground. 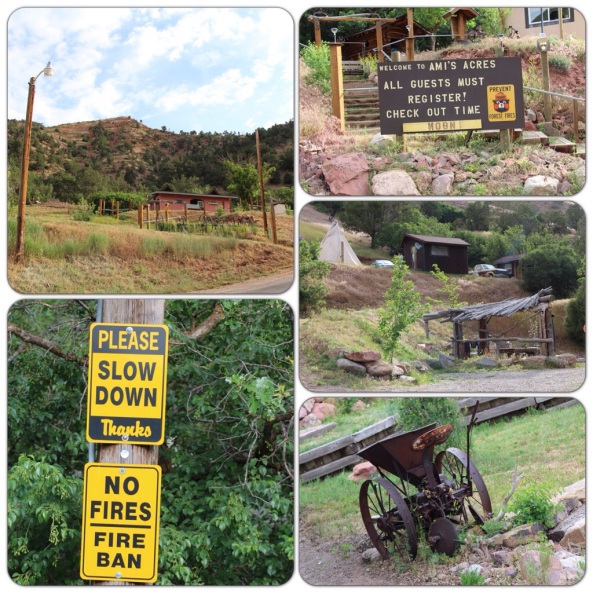 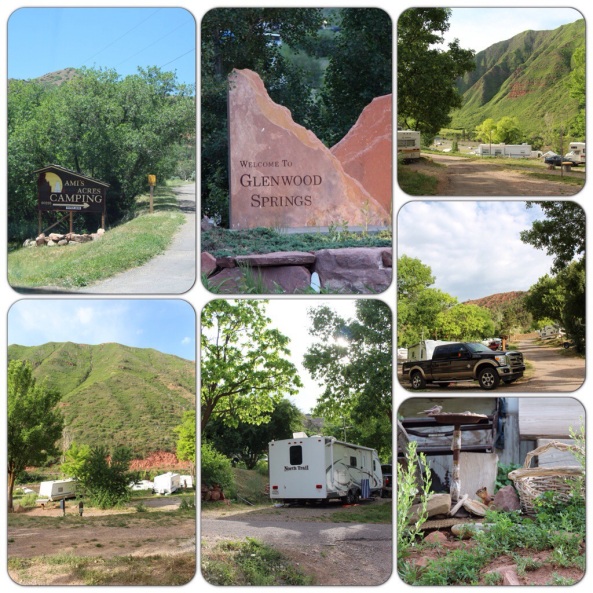 Then we drove to Hanging Lake Trail, 10 miles from the campground. This is listed as a difficult hike and I would agree, it was like doing the stair-master at the gym inside a low O2 chamber. Getting to the lake at the end makes it totally worth every bit of trembling legs you’ll have when your done. 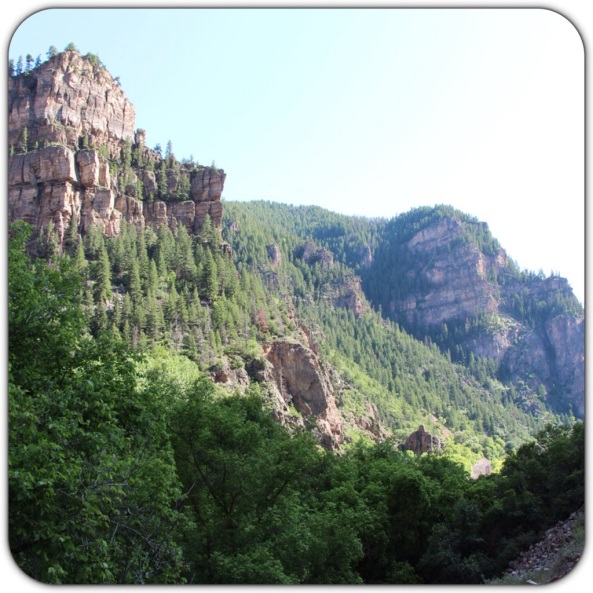 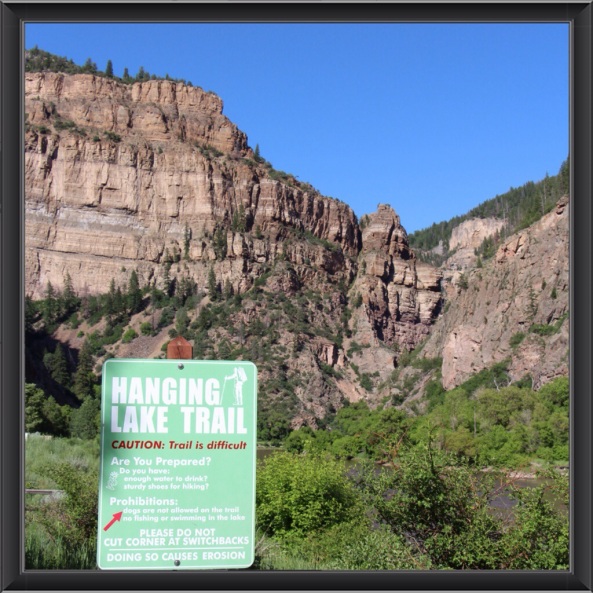 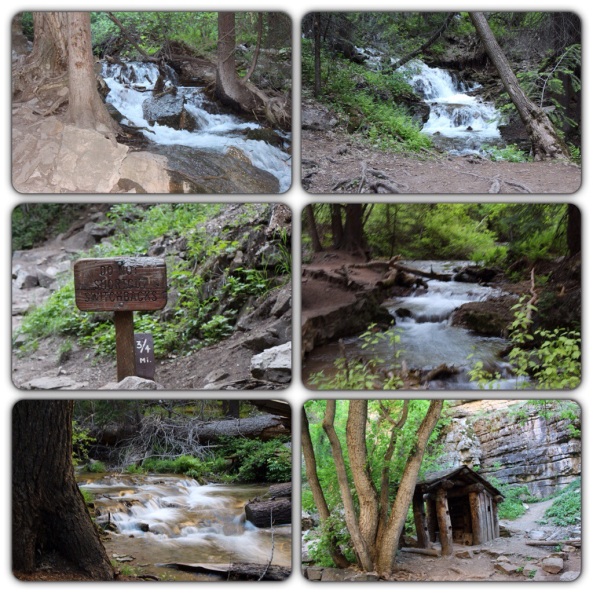 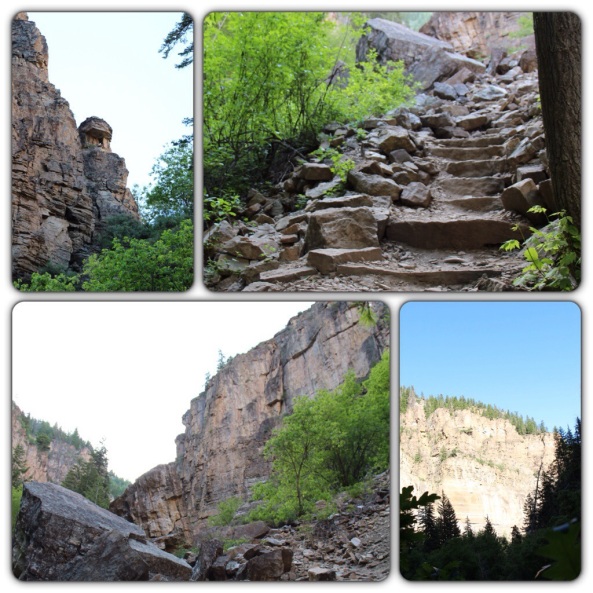 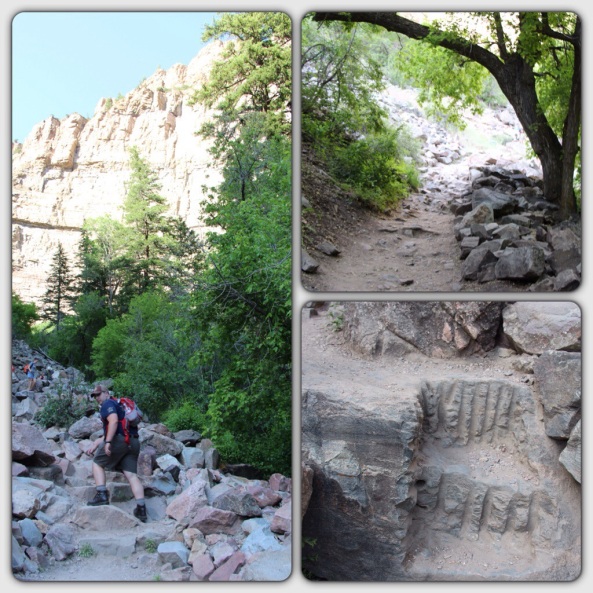 The next day we planned a Whitewater rafting trip down the Colorado River, which happens to pass right in front of our campground. We had time to kill before the trip so we went to Wally-World for a underwater camera. Then we stopped at a site of a man-made rapid to watch crazy people get into the freezing cold water to ride the wave.

It was very entertaining. We later found out that it was the Jackson family, owners of Jackson kayaks. They were staying at our campground, they travel the country riding rapids when they are at there peak. Not a bad life.

After watching all that craziness we headed for a little adventure of our own. On the Whitewater trip, Jacob and I were in a small boat. Half of the trip it was just us with the guide. Good golly miss molly, that water was unbelievable cold! I had a wetsuit and I was still freezing. The second half of the trip 2 guys joined us that were in a inflatable kayak. They were a hoot, part of the way I couldn’t breath I was laughing so hard. The trip was not as intense as I was expecting, I remember trips in North Carolina being more rapid filled. This river was at double it’s normal flow rate so there were rapids in places that usually wouldn’t have rapids. There was a lot of float time, in 3 hour period we hit, I would say, less than 20 rapids. The guys that joined us brought an ice chest of beer in the boat and had been drinking, so after 2 hours down river they had to potty. In order to do that they needed to jump into the water, it was freezing. One of them couldn’t do it and he was on the verge of tears, I was crying laughing, it was hilarious they were giving him such a hard time. We ended up docking for him to go in the woods.

We don’t have any rafting pictures to post yet because we used a water-proof camera and we also purchased the CD from the rafting company.

Then we went to the Hot Springs, which were highly recommended…and we’d agree, we loved it! There were two different natural spring pools, one kept at 90 degrees and the other kept at 104 degrees. They are actually the world’s largest hot springs. The springs actually contain 15 different minerals, kinda like a big Epsom Salt bath! It was nice to warm up after the cold Colorado rapids. 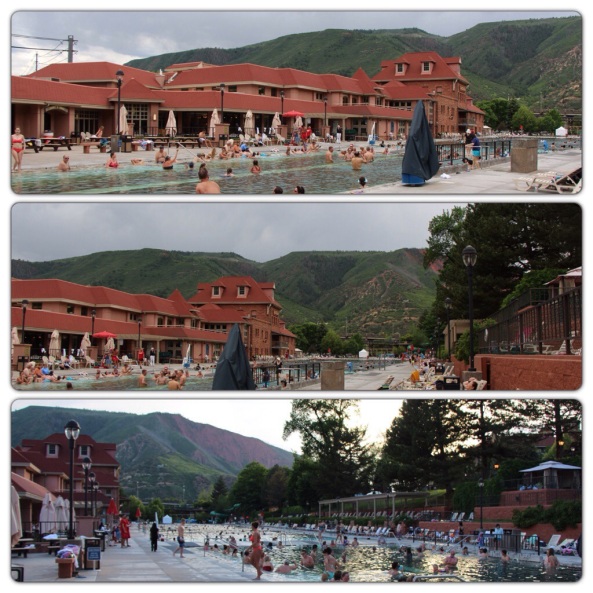 To cap off our amazing day we went to a burger joint, recommended by locals for it’s “real meat.” We thought that to be hilarious….what else could it be, I don’t want to know.

Colorado is a wonderful place to visit, there is something for everyone. We love this place and can’t WAIT to come back!